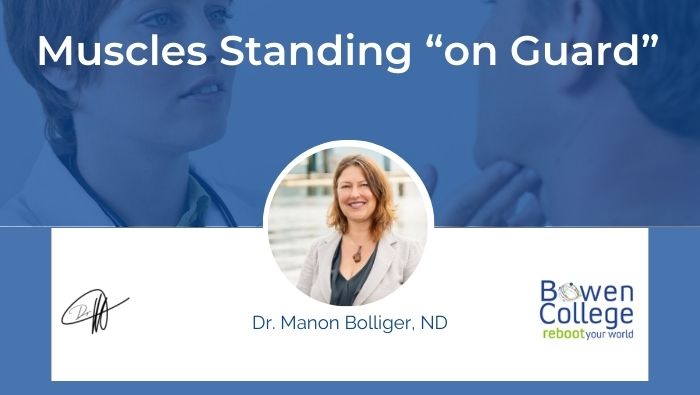 In the past few posts we’ve explored how sensitive is the neuro-immune system. This fact has been reflected by the large number of patients I see “wired” with generalized muscle tension which persists long after the initial injury. Many mechanisms appear to be in play, which fool the body into “believing” that danger is imminent, and that the muscles should stand on guard.

Looking at the biology behind this process, we’ve seen that emotional and cognitive states strongly affect the hypothalamus, a key structure in the nervous system. Surrounded by and interconnected with the limbic system, the part of the nervous system that controls the emotional state of an individual, the hypothalamus, is also adjacent to the cerebral cortex, which provides cognitive and interpretive processes. (Bloom & Lazerson, 2000)

Incoming stimuli are first recognized by the central nervous system as a stressor. With repeated exposure, the brain becomes sensitized to these stressors and is more vigilant to incoming stimuli. Stimulated by signals originating inside the body (organs) or outside (senses) and by peripheral nerves, the brain processes stimuli produced by stressful thoughts and emotions, specifically by the hypothalamus. These thoughts and emotions from the cerebral cortex and limbic structures lead to numerous other processes within the brain, as well as in the rest of the body. The entire body is now on the alert for stressors. As we’ll see in the next post, this all contributes to the stress memory process.