My Trip to the Hospital 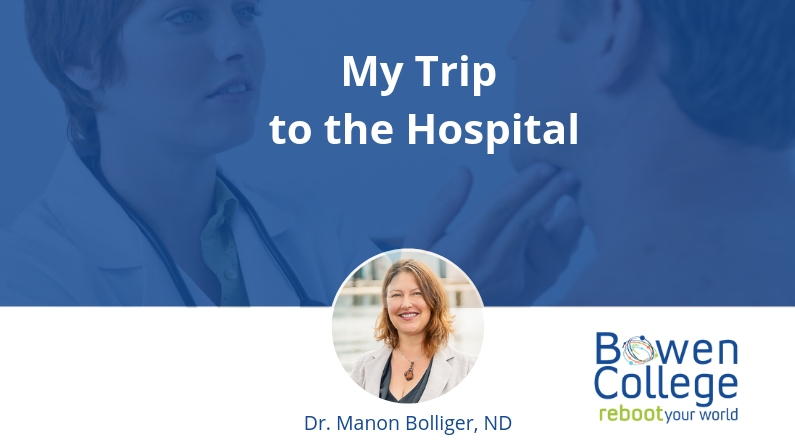 In my last post I made some claims about pain that I want to illustrate with a personal example. This will take us a couple posts to cover, but it’s time well invested.

During a holiday in October 2011, I had a subluxation of the right shoulder upon arriving in Paris. The pain tore into my right scapula and down my deltoid, and my muscles became more rigid and fibrous by the hour. I had the shoulder reduced back into place by a kinesiologist who happened to be the daughter of the host of my bed and breakfast.

The pain was excruciating; I had not realized the dislocation until I noticed the drop in shoulder height, 48 hours later. I had some relief, and the muscles now could accept some soothing since the “cause” — the dislocation — had been addressed.
Traveling is never an optimal time for “rest,” and I managed to dislocate it and get it reduced again, this time with an osteopathic doctor. I then went to the hospital to rule out any other problems and the X-ray showed no fracture, so they sent me home with painkillers and anti-inflammatories and told me to keep my arm in a sling for a few weeks.

I tried the painkillers, which gave some relief, albeit short-lived, but by the second day they had no further effect. I took the anti-inflammatories but experienced too much nausea and discomfort so had to stop them. I was instructed to keep the arm completely still and to ice it. Unsurprisingly, to those who’ve been following this blog, such symptom treatment was not effective. To find out how the problem was resolved, catch my next post. See you then.