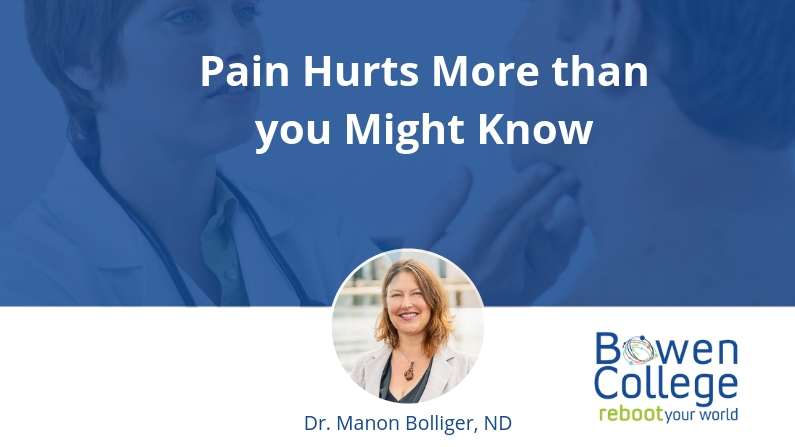 In a previous post, I discussed one of the consequences of the war on symptoms: the over-reliance on cortisone shots, which create a false sense of security often leading to a “re-injury” of the original problem. Though really it’s more of an aggravation of the original injury which remained untreated. The problem doesn’t stop there, though.

Because of the false sense of security they feel, patients often have gone ahead and played golf, or some such activity, and “snap,” something went. The inflammation and pain of course return again. Only this time, because of the abuse of the joint that was not properly cared for (because its owner could no longer detect pain), the situation was significantly worsened.

Now though the joint has deteriorated, unbeknownst to the patient, who did not FEEL the pain, and now there is more PAIN.

In the next series of post, on “assessment,” we’ll review recent research on pain and the problems encountered with the definition of chronic pain, pain management issues, and the paucity of treatment options. It will become increasingly clear why it is crucial patients are engaged agents in their healing journey.