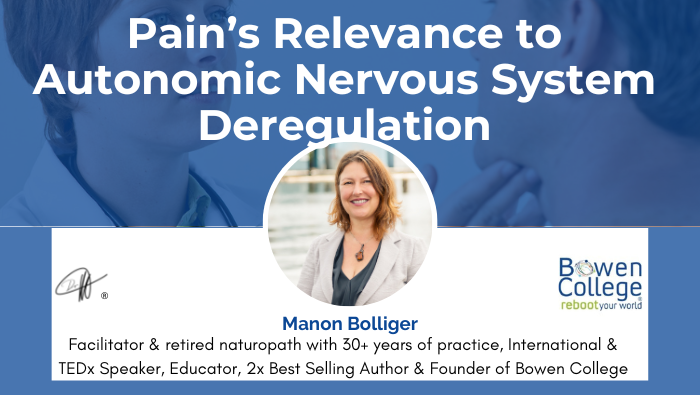 Research conducted on temporomandibular disorders (TMD), establishing whether Autonomic Nervous System (ANS) deregulation is a defining feature of TMD, examined the physiological and psychological differences between chronic TMD patients and pain-free controls (Schmidt & Carlson, 2009). As both nociception and psychological distress are central to chronic pain conditions, it is not unreasonable to expect that patients with chronic TMD would likely suffer from sustained activation of the ANS.

Schmidt and Carlson found that, “TMD patients showed significantly more physiological activation and emotional reactivity during the baseline and recovery periods than the control participants. This suggests that TMD patients are not unique in the way they react to a particular stressor, but are unique in their experience of ANS deregulation, which presents as prolonged sympathetic activation. This is why during the baseline and recovery periods their physiological markers were elevated as compared to the control group.” (Schmidt and Carlson 2009 pp. 230-242)

In my next post we’ll try to get to the core of what all this means.