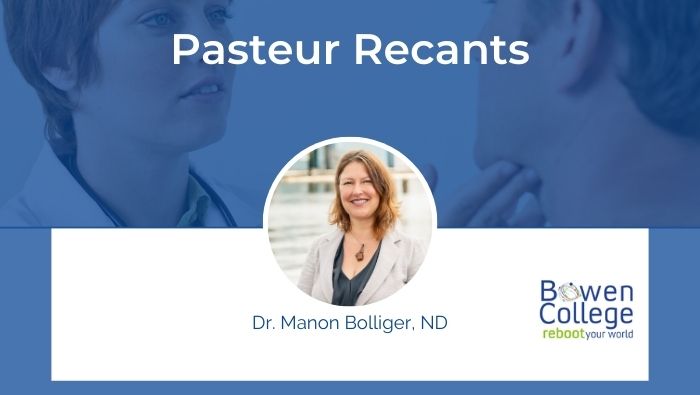 In the last post I recounted the story of Pasteur and Bechamp’s contributions to our understanding of the relationship between germs and disease. After initially promulgating the Germ Theory of Disease, even Pasteur, in response to Bechamp’s research and his own study of fermentation, came to realize that damage and decay prompted bacterial infestation, rather than being the result of it.

Pasteur realized later that germs and bacteria change their form in response to their environment. This concept was based on the original work of Bechamp, the originator of  “pleomorphism” – where one organism can rapidly assume many forms and may exist in several stages at once – which also was demonstrated with the advent of the powerful Rife Universal Microscope, developed in the late 1930s and early 1940s.

Unfortunately, the basic presumptions for modern-day medicine were already in place, and Pasteur could not reverse the tide. It would seem that there were interests in the “solutions” which would profit industry, rather than place the onus of responsibility on the person’s lifestyle, nutrition and environment. Bechamp was a big advocate of the importance of looking after oneself and self-responsibility.

We’ll look more closely at these processes in my next post.