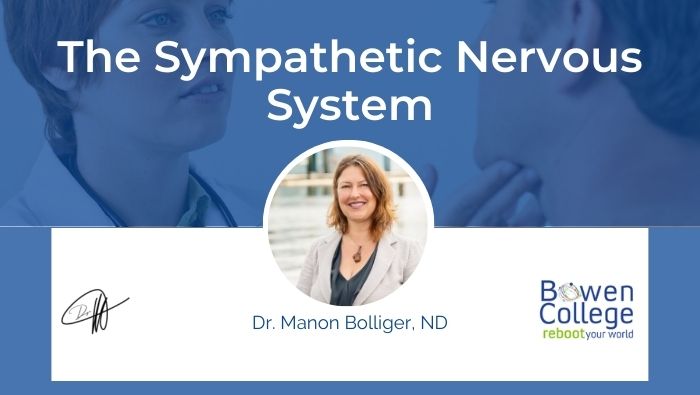 Neurotransmitters attach to immune cells and affect their ability to multiply or destroy cells. According to research by Freeman and Lawlis, it is likely that the emotions resulting from stressors increase susceptibility to disease (because the brain releases neurotransmitters during times of stress.) (https://journals.sagepub.com/doi/10.1177/153321010100700102 Freeman & Lawlis, 2001)

They further report that neuropeptides, secreted by the brain and immune system, have a crucial role in mind-body interactions since immune cells carry receptors for all the neuropeptides. The limbic system, the part of the brain that regulates emotions, is particularly rich in receptor sites for neuropeptides. Thus, it is reasoned that neuropeptides are a significant factor involved in the effects of the mind on immunity. (https://journals.sagepub.com/doi/10.1177/153321010100700102  Freeman & Lawlis, 2001)