What the Patient Believes About Their Illness Matters 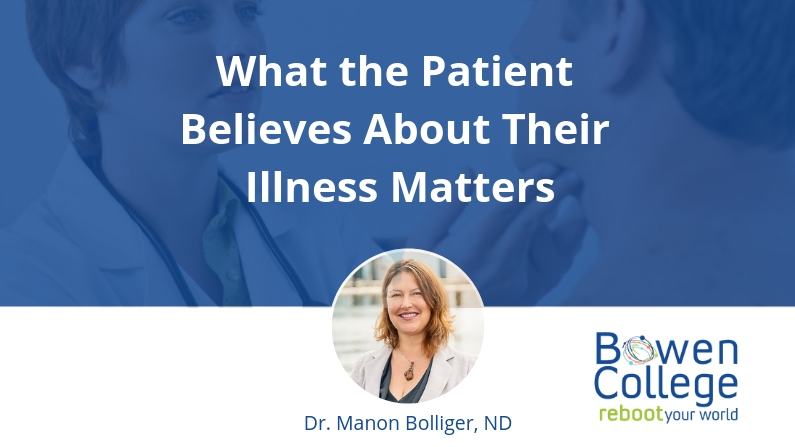 In my last post I introduced two patients with sequelae of polio. A male patient was looking to improve his condition so as to care for his wife who developed Alzheimer’s and a female patient want to improve her conditions so that she would not be compelled to settle for an “improper man” as a consequence of her illness.

I saw him a few times at first, and then only once every eight months or so. Not only did his back pain abate, his gait corrected itself and his flaccid leg was able to act “as if” it were entirely normal. After the female’s treatment, her musculature was able to perform all parts of a normal gait and her potential for permanent recovery was evident. She, however, did not recover, and her exaggerated gait reinforced her perceived misfortune in life. She would not get the man she “deserved,” as she was a victim of polio.

Her understanding of the incurable nature of polio and the reliance on her “story” as a “victim” may have contributed. The point is that the subjective experience of her disease and the underlying assumptions, not the objective findings, reveal the true assessment and prescription. Until her presumptions are clearly reflected back to her and brought to consciousness, there is no room for recovery.

I can’t comment on these “improper men.” I have not met them. Her underlying presumption about her condition, and the kind of men it attracts, though is not factual. The pattern is in her own mind, likely based on her lack of self-worth, triggered by her interpretation of her encounter with this disease.

My point in comparing these two cases is that the objective label of the condition, and its gravity, had little bearing on the outcome. As did the actual treatment. In my next post I’ll introduce you to a one more example that illustrates the importance of listening to the patient’s subjective meaning of the symptoms.