A Case of Diagnostic Failure 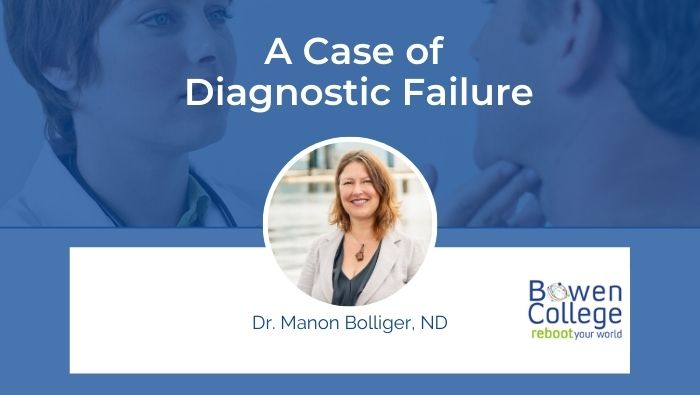 In my last post I addressed the concern of patients’ who had conditions neglected by health care providers as a result of the inability to attach a name to a condition, with the requisite drug therapy dictated.

A while back I had a patient who came to see me with a “clean bill” of health. She had had blood work done, which appeared to be all normal. She even had a CT scan showing no abnormal findings. She was admitted to the hospital with pain and given morphine. She was also given drugs for her nausea and anti-pyrutic drugs for her chills and fever. When there were no findings, she was dismissed with drugs to abate the symptoms.

Still finding herself suffering from stomach pain, which radiated to her back and appeared concomitantly with periodic chills and heat, she asked me whether I had anything more to offer her. I suggested a stool analysis, because all of her symptoms started after what she believed to be food poisoning from a restaurant. I suspected parasites and gave her remedies to help her body rebalance its flora and environment to make it less hospitable and conducive for parasites.

Had I not suspected parasites, I do not think the approach would have been very different. After all, giving her tools to rebalance her flora and her digestion would create the best conditions for her body to start repairing itself. It surprises me that we keep looking at the outside for the solutions that are on the inside.

The doctor’s ability to discern both the story and the observation of the patient will lead him/her to the ability to assess the next step to take. This is fundamentally more important than attempting to diagnosis a nameable condition.