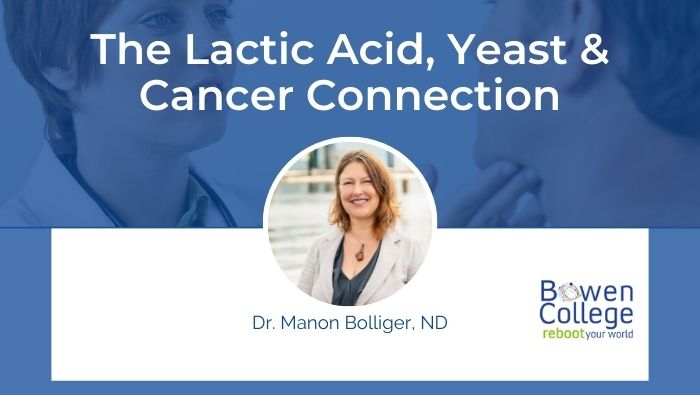 In my last post we examined how yeast, fungus and mold contributed to susceptibility to illness through processes that starved tissue of oxygen. Among the by-products of the process are uric acid and acetaldehyde.

The amount of uric acid and acetaldehyde produced by yeast and fungus can be overwhelming to the body.  Acetaldehyde is converted into alcohol in the liver and depletes its stores of magnesium, sulfur, hydrogen, and potassium as well as destroying essential enzymes. The body chelates uric acid and other toxins with fats, raising LDL cholesterol and neutralizes it by binding to it minerals such as potassium, magnesium, sodium, zinc, and calcium. The immune system is provoked into trying to neutralize this process and to retard the yeast and fungus by releasing large amounts of free radicals.

Though the connection is being made too slowly, medical science is beginning at least to notice, if not recognize the significance of, the presence of such lactic acid and yeast. They are present in cancer, but are also in the blood before cancer, and without the presence of other symptoms for that matter!

I’ll have still more to say about these processes in my next post.