The Missing Link Of Modern Medicine 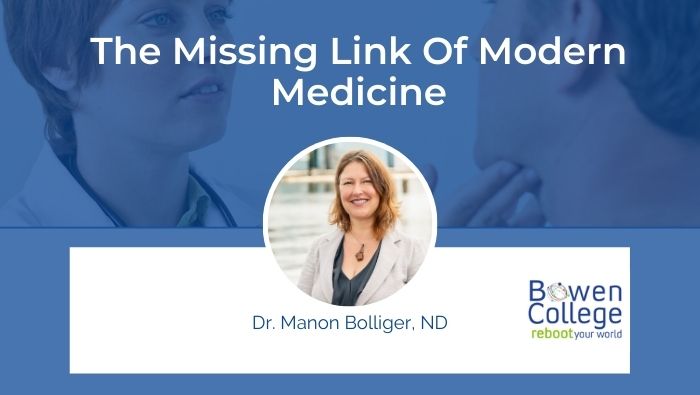