Treat the Person, Not the Disease 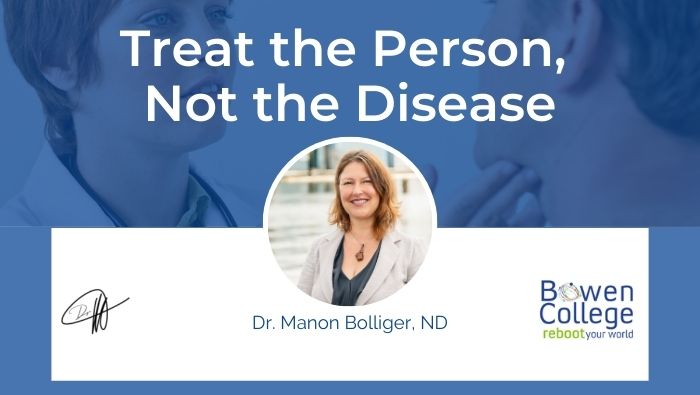 We concluded the last post with a discussion of the contribution of Samuel Hahnemann to symptom diagnosis and homeopathic treatment. The key idea was that diagnosis and treatment required a full assessment of the individual patient’s larger life situation. The point wasn’t to treat a disease, but a particular patient’s specific presentation of symptoms. This can be a bit counter-intuitive, so let’s look at that example that I promised.

In the case of malaria, Hahnemann discovered that quinine produced intermittent fevers, very similar to what we observe with malaria. Thus quinine, seemingly capable of producing malaria symptoms in a healthy person, was used to cure malaria in those afflicted by it. This is demonstrated in Hahnemann’s earliest research on Peruvian bark.

Today, quinine is used as a malaria prophylactic. The reason that it is not 100% effective is because quinine only produces symptoms typical of one expression of malaria. In homeopathic medicine, there are at least 50 expressions of the symptoms of malaria as witnessed by those afflicted. So if one went to see a homeopathic physician, one would not necessarily receive quinine, but would instead receive the remedy that best suits the current expression of this disease in the individual patient. In light of the total symptom picture.

This approach is obviously very different from the disease category method discussed earlier. There is no “malaria” in a diagnostic sense. Only ways in which patients express what might be thought of as malaria.